Your Life Has A Time Limit 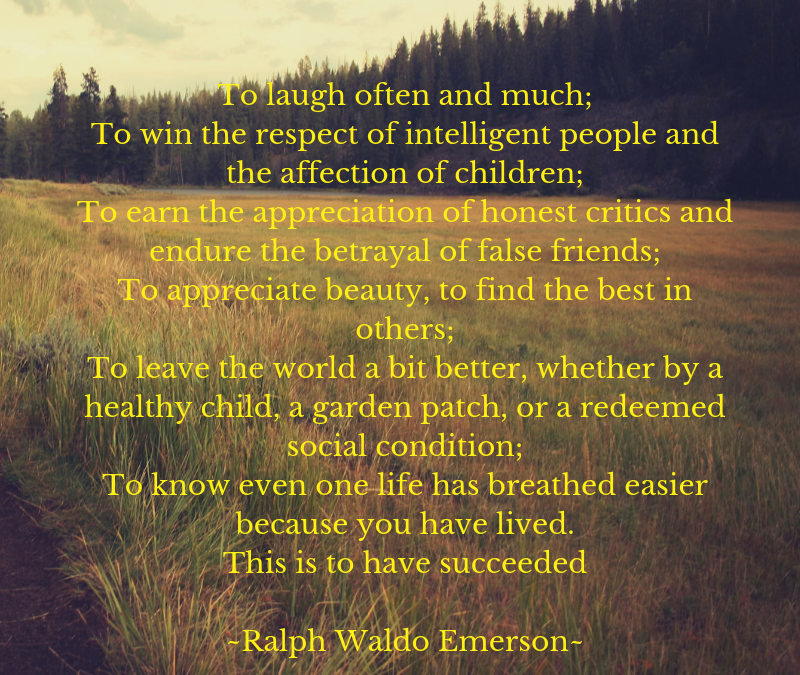 You can eat healthy, take all the right supplements and still get deathly ill.

The famous runner who made jogging into a sport that prevails today through marathons and family activities, Jim Fixx, died from a heart attack at 52. From all accounts he was very healthy, but his heart, apparently, was not. Medical exams at that time likely would not have detected it according to the medical examiner.
Matt, a young man I used to follow on youtube years ago when introduced to his work by a fellow holistic practitioner is currently quite ill. My friend followed him religiously but died from metastatic breast cancer in her 60’s.  Her last email to me before she died was telling me about his latest video with his little girl.  He brought her such joy even if his lifestyle did not rescue her from her own.
Matt, a free spirit who moved to Costa Rica and ran a business with his wife selling raw foods online openly shared his life with his viewers, and we enjoyed his freedom loving lifestyle as he created a life he dreamed of. His baby girl was raised in front of the youtube cameras, then for whatever reason, I stopped following him. Other people’s drama is not my thing.
He now has a life challenging disease that has caused him the loss of his colon but from his bed, he continues to run his online store and offer great savings to his customers. He has turned his life over to Jesus and believes he will overcome all of it in time. I pray he is right.
Why am I pointing out healthy people who did not turn out healthy over time?
Is part of it genetics? Jim Fixx became a runner because his father died young of a heart attack, he was 45. Running did not solve the genetic factor for him if so.
Does Matt have a genetic trigger the raw food world set him up to experience? I have no idea.
The doctor that created a whole foods line of supplements I used to carry in my practice, developed cancer and ultimately died. Yet, another doctor who almost died found that going plant based and whole foods saved his life, and led him to become his own doctor. He is fully recovered. He used to own Garden of Life, Jordan Rubin, now the company is owned by a conglomerate that I will not support with my money.  We all have to do what is right for us.

What About The Smokers and Drinkers?

I have a client who has smoked heavily since he was 13 years old, and drinks a bottle of wine in a sitting at dinner, rebukes the notion of raw food or even a salad with a meal unless it is smothered in a high fat dressing. Now, in his 60’s, he has not been to a doctor for anything serious. He swears he feels great, but my intuitive sight tells me differently. He may do quite well into very old age, I have no way to know that, but I do know the abuse we give our body early on sets the stage for what we will experience as we age. Regardless if aging is only a few short years later or we live into a ripe old age, how much we suffer is likely impacted by the choices we are making right now.

Somewhere in my files I have a video of a woman in her early 100’s who still smokes and insists it is her shot of whiskey and chocolate daily that keeps her alive.  Perhaps it is because it brings her joy, which can override a whole lot of other negative impacts.  Is she from good genetics or did she just choose it would not impact her.
Angelina Jolie had her breasts removed out of fear of contracting breast cancer because she tested for the BRCA-1 gene.  What if the test was wrong?  Having the gene and having it express into disease are not the same thing.  Fear, however, will drive us to do things we may not otherwise have considered.

When We Know Better, We Do Better

In the spiritual world of healing where I focus my work, I see we have a time limit on earth. We have to learn our lessons and grow into the best human we possibly can while we have the ability. Way too many of us are wasting our life waiting for a better time.
What those lessons are will be unique to what our soul requires, but the vein of truth runs the same in all of us.
We must do the best we can with the information we have, and we must strive to be better every single day. With time speeding up and the energy of the New Earth upon us, we are all being called to wake up to what we are doing to ourselves, to our neighborhoods, our cities, our countries and this amazing planet Earth we live on.
Will you rise to the occasion or step back in fear and avoid the lessons presented before us?
Matt is online still, sharing his struggles.  Today I caught his latest post, he is begging his insurance company for a new drug that promises a cure that will at least extend his quality of life. He does not want anyone to give him advice. He feels he has tried it all already. He wants to share his story and just be with it as he works through it. People, however, decide they know better and bombard him with suggestions and ideas they are certain will ‘cure’ him.

Know When To Speak

Is part of our own awareness discovery process the need to tell others how to live their lives while we continue to ignore our own issues?  I see this a lot on social media.  A question is asked and the answers/comments go off in other directions, with very few actually paying attention to the actual post and the question pondered.  It is all a reflection of their own inner thoughts being shoved on the original poster.
The outer world is a direct reflection of what we are experiencing. It is difficult to understand if you have been so focused in being right. I had a colleague that always had to be right, even though it was costing him his health. Finally, in frustration I asked him “do you want to be happy or do you want to be right?” Needing to be right is at epidemic proportions right now. That is your ego talking.
Ego never has our best interest at heart. Ego is only interested in keeping things as they are, creating an illusion that you are in control and that you know more than you do. Book learning is not the same as real life experiences.
For example, you can read a story about a 3 legged dog that has overcome so many obstacles that it is now hailed as a hero because she survived a bomb attack in Iraq during the war there. True story. But can you truly appreciate her sacrifice until you meet her and see her in person?
Or how about the beautiful soul that just died from cancer, Jane “Nightbirde” Marczewski was only 31. Yet she had the spirit of an angel who never gave in to her circumstance. Look at what she left us with. Her performance will live on in our hearts and forever be remembered online.
What was her purpose in this life? Did she fulfill it? What is yours? Are you living your best life or are you hiding out? I don’t want to skate through life. I want to be able to say I helped someone be better, do better, love more and maybe leave a legacy if that is what is to happen.
Life has an expiration date. We don’t want to think about that fact. So many people have exited during the past 2 1/2 years. I lost family. Friends. Acquaintances. Clients. Each one left me with a desire to do better, to do more. That is one reason why I am on here, way outside of my comfort zone, being all social media like……lol……it is so not the way of my preferred introverted ways.

Learn Your Truth And Stick To It

Yet, my guidance says there is someone somewhere who needs to read what is being posted. So, this is for you. That someone who is living in a meat suit that will expire when we least expect it.
Live your best life right now. In this moment. We just never know when our time is up and the buzzer gets pressed for us to get off the stage.
If people are judging you, so what? They are judging themselves through you. It is not your concern.
If people are hating on your posts, let them soak in their hate, especially when they see it does not affect you. Block, them, delete them, walk away from them.
I was reminded recently how imperative it is that we know our own worth. I had been getting pushed by family members to do something I knew in my heart would be the worst thing possible. I understood where they were coming from but I knew intuitively it was misguided and would end in disaster. I held my ground, I said no. I set boundaries. They got upset. Then the pandemic hit.
If I had been easily coerced, I would have found myself stuck in a situation that was untenable. Instead, I held to my truth, in spite of their judgements. Things worked out as they were supposed to.
How many of you have the courage to stand up and speak your truth, even if it goes against conventional beliefs. And how many of you are willing to face what comes after the dust has settled and you are left to your own?
In the end, we are all we have. Make. it count. If you lost your life tomorrow, would you leave a legacy of courage and truth? Would you be remembered as someone who lived their best life?
Even if you make mistakes, which is the better way?
#lifelessonslearned #smackintheface #leavesomeonebetter 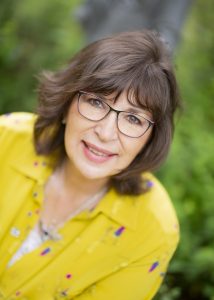 Welcome! We're Glad You Are Here!

This website uses cookies to improve your experience while you navigate through the website. Out of these, the cookies that are categorized as necessary are stored on your browser as they are essential for the working of basic functionalities of the website. We also use third-party cookies that help us analyze and understand how you use this website. These cookies will be stored in your browser only with your consent. You also have the option to opt-out of these cookies. But opting out of some of these cookies may affect your browsing experience.
Necessary Always Enabled
Necessary cookies are absolutely essential for the website to function properly. This category only includes cookies that ensures basic functionalities and security features of the website. These cookies do not store any personal information.
Non-necessary
Any cookies that may not be particularly necessary for the website to function and is used specifically to collect user personal data via analytics, ads, other embedded contents are termed as non-necessary cookies. It is mandatory to procure user consent prior to running these cookies on your website.
SAVE & ACCEPT

All orders, downloads and services are FINAL AND NON-REFUNDABLE. Please make your selections wisely. Dismiss